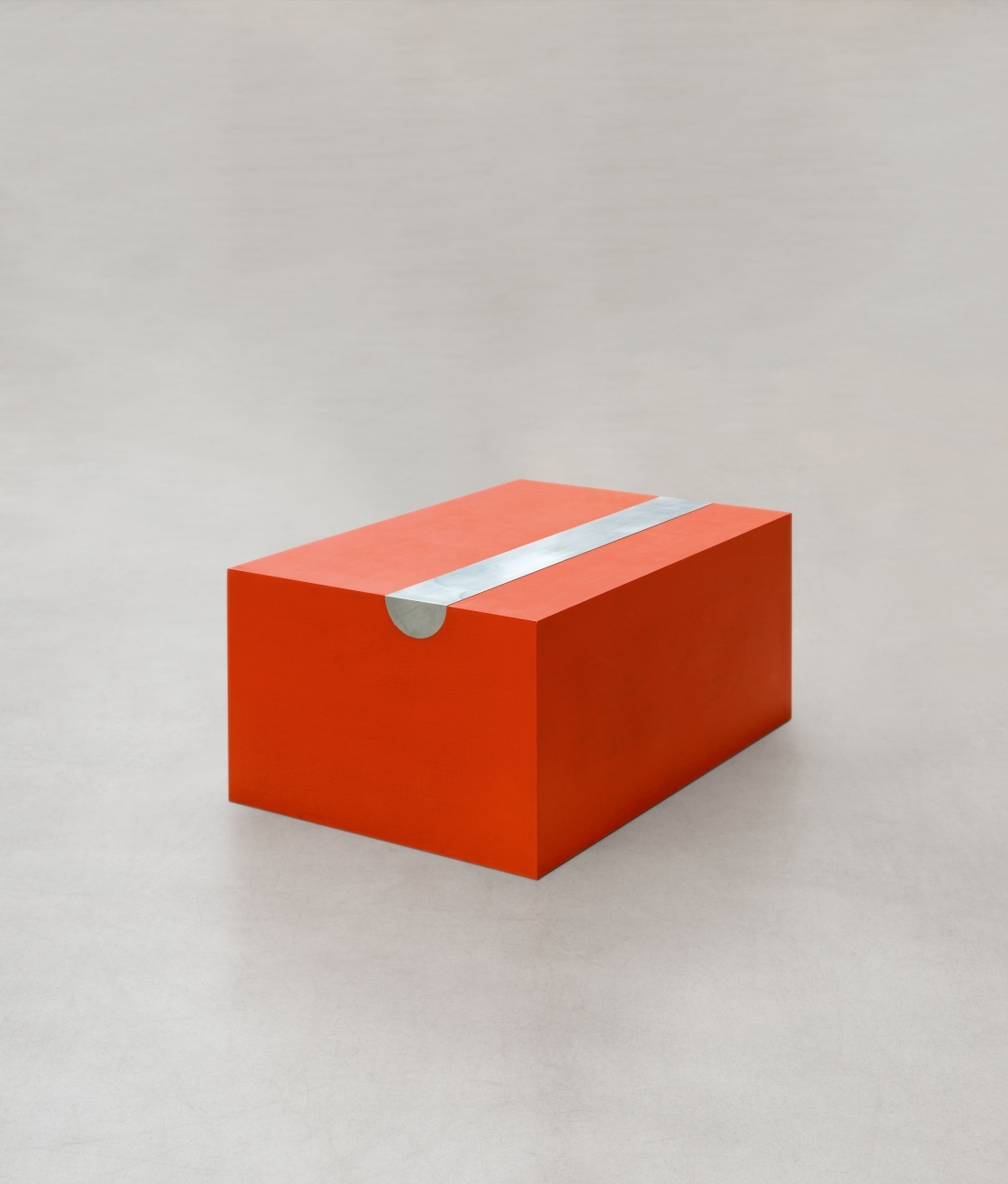 Do you know why February only has 28 days? It’s —like many things— because of the Romans — After decades of shuffling around days, leap-months and sometimes just leaving gaps in their lunar calendar, Julius Caesar felt it was time for a bit more structure in 46 BC, and decided to switch to a solar calendar, consisting of 365.242 days, adding days to basically every month but February. Thank you Julius. Now we’re stuck with a month that flies by, and not enough time to send out our electronic mail letters on time.

Here are February’s Field Notes. Also, there’s not that many. Not. enough. time.

On Gorpcore; Why we all dress like we’re about to go climb a mountain

The Wall Street Journal wrote this interesting reflection on a phenomenon in men’s fashion. Coined by New York Magazine’s style site the Cut in 2017, “Gorpcore” is a style that evolved out of the “normcore” trend in the early 10’s. The term basically explains lots of people wearing technical outerwear and hiking gear, and a lot of Gore-Tex and fleece.

Although it’s a trend that emerged pre-pandemic, the fact that walking has replaced everything fun we did before or after work, have a newfound appreciation for rural and outdoors. And that we generally can’t be bothered with any more uncomfortable anything, has definitely helped take this trend mainstream fast, in the last 12 months.

The Umami Theory of value

Speaking of Normcore, the unisex uni-vintage look of uber-normal that kids adopted in the early 10’s, which was employed first by K-HOLE, a group co-founded by Emily Segal. Here’s one of her more recent essays, on why every experience nowadays needs a combination of elements she compares to and calls Umami.

It is maybe not a very accessible read (I love this stuff, and had to read it twice to really comprehend what it said) but it’s worth the effort. It explains why the experience economy turned into a space where the experience itself, and the story it’s supposed to annotate, is only a part of the intricate mix of elements that people are looking for.

Blueprints for a Better world

While we’re gazing at trends and culture, we might as well look to the future also, right? Document Magazine launched this series of “Blueprints for a better world”. Scenarios for alternative futures, envisioned by creatives and cultural thinkers.

This iteration is about the (changing) role of community. Very interesting stuff.

By The Economist. Another interesting publication using scenarios in a super interesting way, to provoke thinking about where we’re going and where we stand. Their scenarios range very broadly and are very accessible and fun to read. Every article in their collection starts with “What if…”

“What if carbon removal becomes the new big oil”, “What if robots don’t take all the jobs”, “What if 50% of CEO’s were women”. These pieces really make you smarter.

Lastly, after a lot of “if…’s and “when…’s” here’s a piece from CEREAL Magazine about one of my favorite artists Donald Judd and the little town of Marfa, where the minimalist artist moved to, from New York City in the 1970’s.

After being fed up with the art scene and life in the city, the artist bought an army base in the Chihuahua Desert, and started transforming it into a small art-town and increasingly popular destination for art lovers.
That’s it. Have a great month!